U.S. President George W. Bush used the term "Axis of Evil" in his State of the Union Address on January 29, 2002, and often repeated it throughout his presidency, to describe governments of Iran, Iraq and North Korea. Korea Konsult offers you an unique opportunity to visit Iran and make your own conclusion.

The name Iran has been in use natively since the antiquity and came into international use from 1935, before which the country was known internationally as Persia. Both "Persia" and "Iran" are used interchangeably in cultural context; however, Iran is the name used officially in political context. The name Iran is a cognate of Aryan, and means "Land of the Aryans”.

Iran is home to one of the world's oldest continuous major civilizations, with historical and urban settlements dating back to 7000 BC. The first Iranian dynasty formed during the Elamite kingdom in 2800 BC. The Iranian Medes unified Iran into an empire in 625 BC. They were succeeded by three Iranian Empires, the Achaemenids, Parthians and Sassanids, which governed Iran for more than 1000 years. Iranian post-Islamic dynasties and empires expanded the Persian language and culture throughout the Iranian plateau.

We offer all-inclusive packages to Iran:

What is included into the package

What is NOT included into the package

Please notice that the list below is not complete list of our tours to Iran. If you cannot find the tour which suits your needs please contact us directly, we will be happy to assist you and prepare tailor-made itinerary for you. 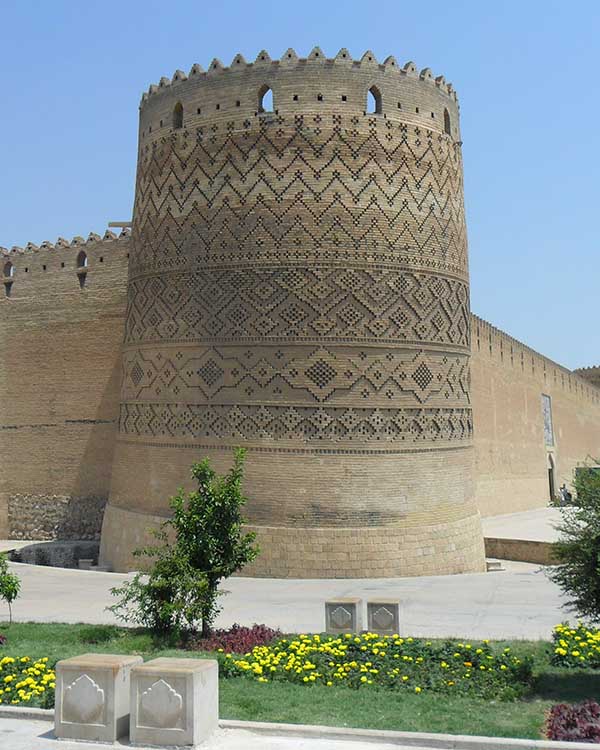 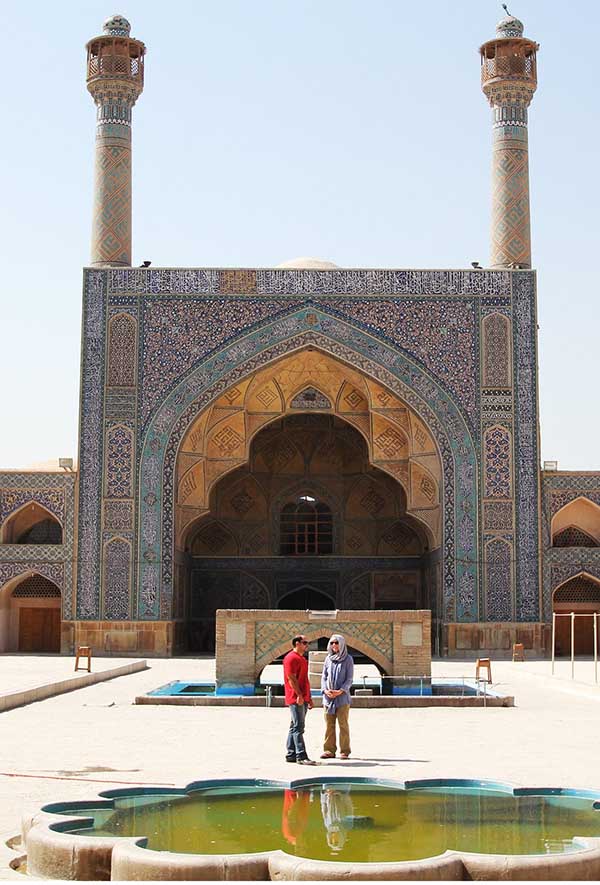 Korea Konsult may assist you to obtain visa to the Islamic Republic of Iran. After you provide us all the necessary information we will apply to the Foreign Ministry for your visa. This process will take between 6 to 10 working days. Your Visa Authorization will be sent to you and simultaneously to the Iran` consulate or embassy, wherein you like to collect your visa. The Visa Authorization service charge is 30 EURO. You will receive the service bill and the payment instructions with the receipt confirmation message.

Note: Visa Authorization service charge is not the visa fee which you should pay to the consulate for stamping visa to your passport.

Visas can be collected at any Iranian consulate around the world or in the U.S.A. Please note, you need to inform us at the time of application, which country you wish to collect your visa.

At present the Iranian Foreign Ministry does not allow American passport holders to travel to Iran independently. Americans are required to travel on escorted tours; either as part of a tour group, or a tailor made individual tour. An exact itinerary, to which you must adhere, is compulsory. The maximum duration of a visa is 30 days.

It takes around three –five weeks for the Visa Authorization to be issued. Once your Visa Authorization has been issued you can have your passport stamped in the United States at the Iranian interest section at the Pakistani embassy in Washington. Visa stamp fee for Americans is around $60.

Send us a message: postmaster@koreakonsult.com